What you should do in Da Lat (Đà Lạt)

If you only have 3 days in Da Lat and would like to see the best this city can offer, I hope my guide will be a good starter.

The capital of the Lam Dong province in south central Vietnam, Da Lat is a hilltop village of meandering streets, lush vegetation, and waterfalls. Also referred to as the “City of Eternal Spring. ” the city is known for producing flowers and fruit confections. Da Lat doesn't feel like anywhere else in Vietnam. You'd be to think you were in the foothills of the French Alps. During the colonial era, the French used Da Lat as an escape from the heat of what was then Saigon, now known as Ho Chi Minh City, building villas and relaxing in the cool, clear mountain air.

We woke up early to watch the first light over Xuân Hương Lake.

Xuân Hương Lake is located right in the city center of Da Lat, blessed with a poetic and elegant beauty.

Truc Lam Monastery is just outside the resort town of Dalat. It is Vietnam’s largest Zen monastery and a wonderful, must-see when you’re in Dalat.

It’s easy to get “templed-out” when visiting Vietnam, but Truc Lam Monastery is more than your typical temple visit. Truc Lam is also located on a mountaintop, immersed in natural beauty, has great views of Tuyen Lam Lake and the surrounding highlands.

Visiting the Truc Lam Temple allows you to experience both the culture of Vietnam and some its natural beauty at the same time. And we haven’t even mentioned the scenic cable car ride that brings you here. 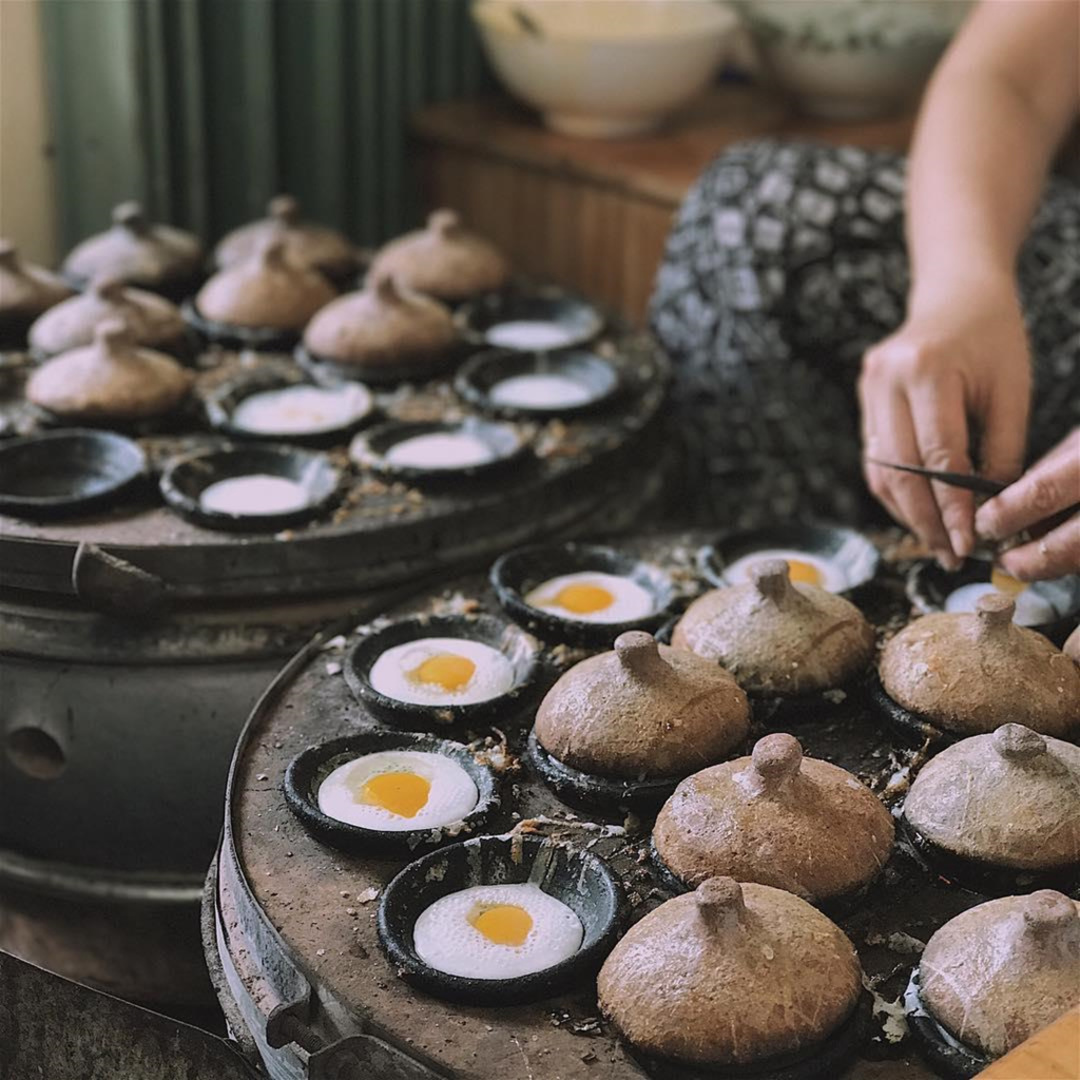 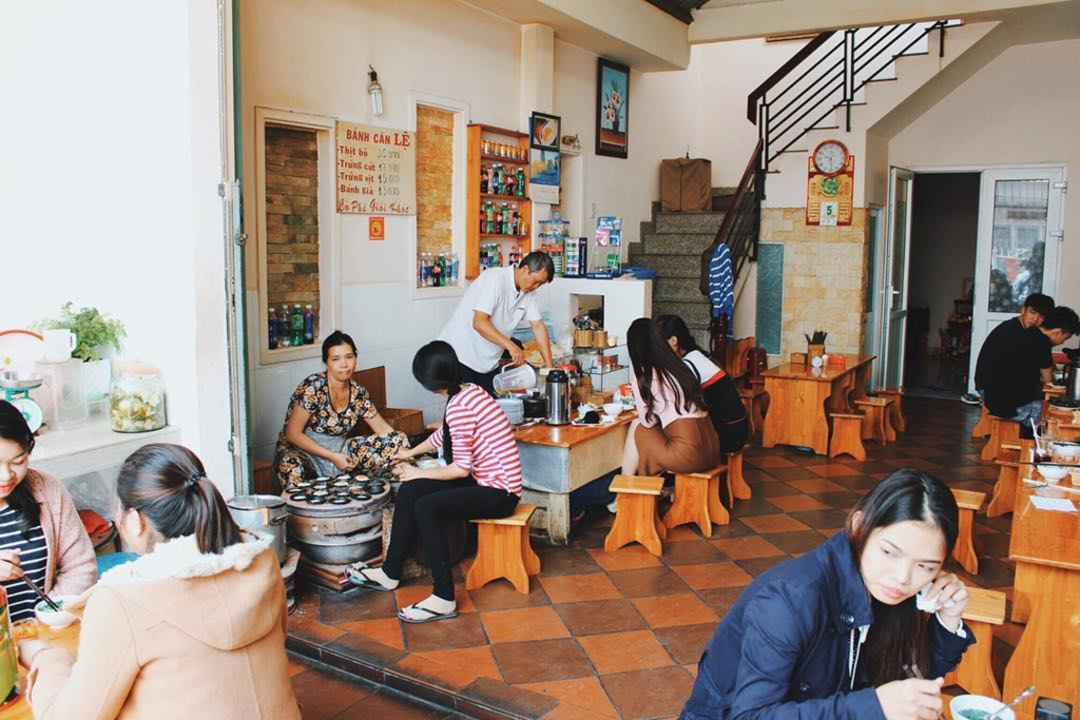 One of Dalat famous dishes.

Originating in central Vietnam, bánh căn shares some similarities with its southern sibling bánh khọt: they're both small and made up of rice. 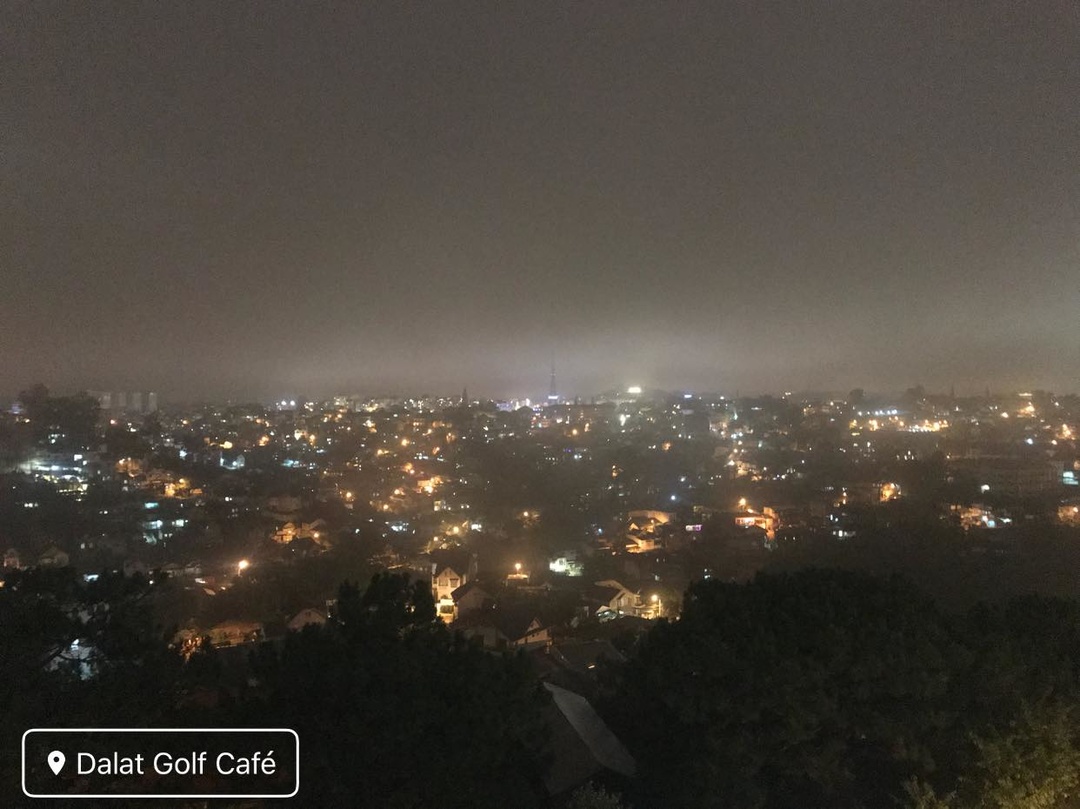 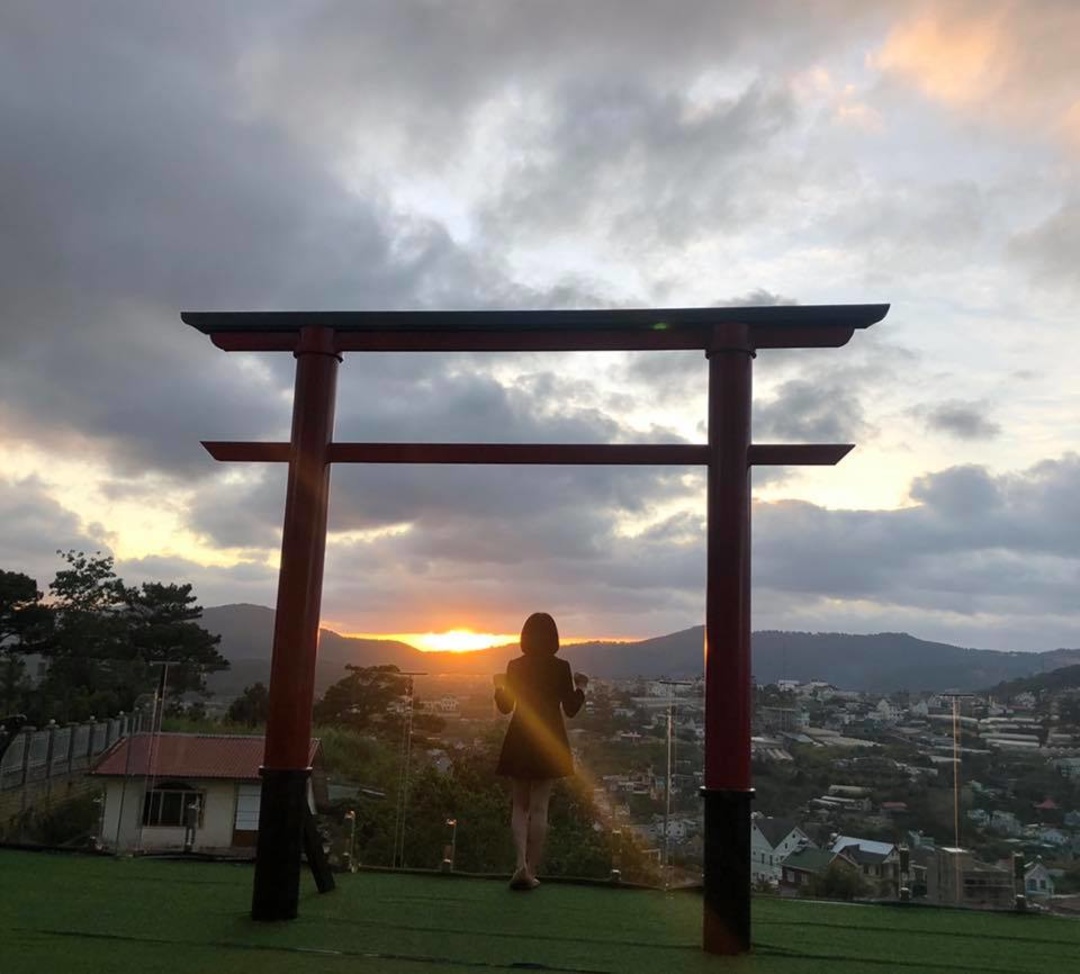 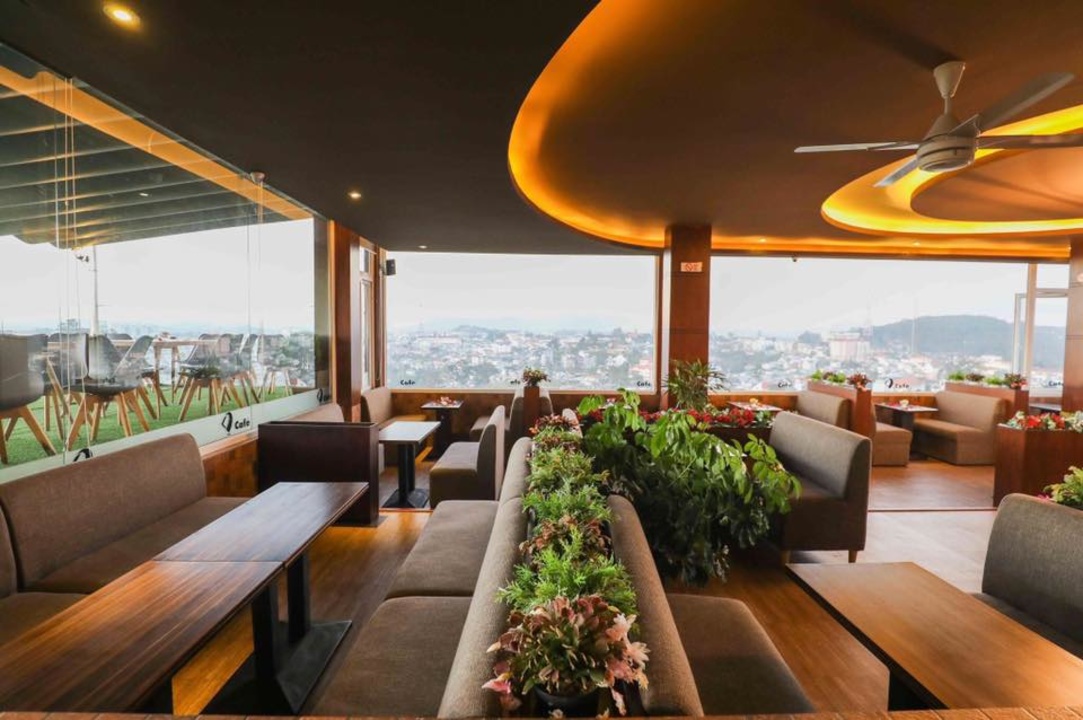 Panoramic views of Đà Lạt, which is even more beautiful at night 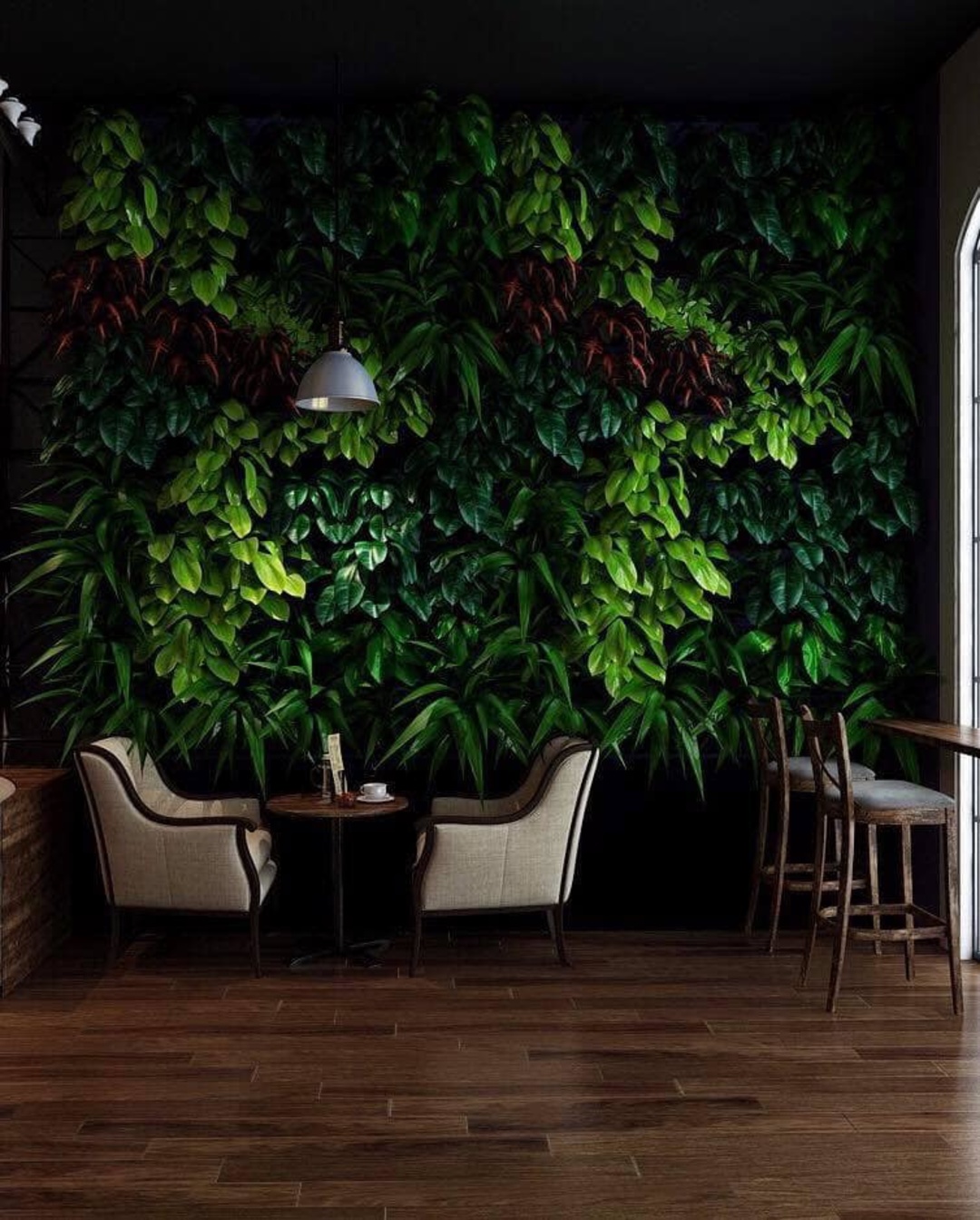 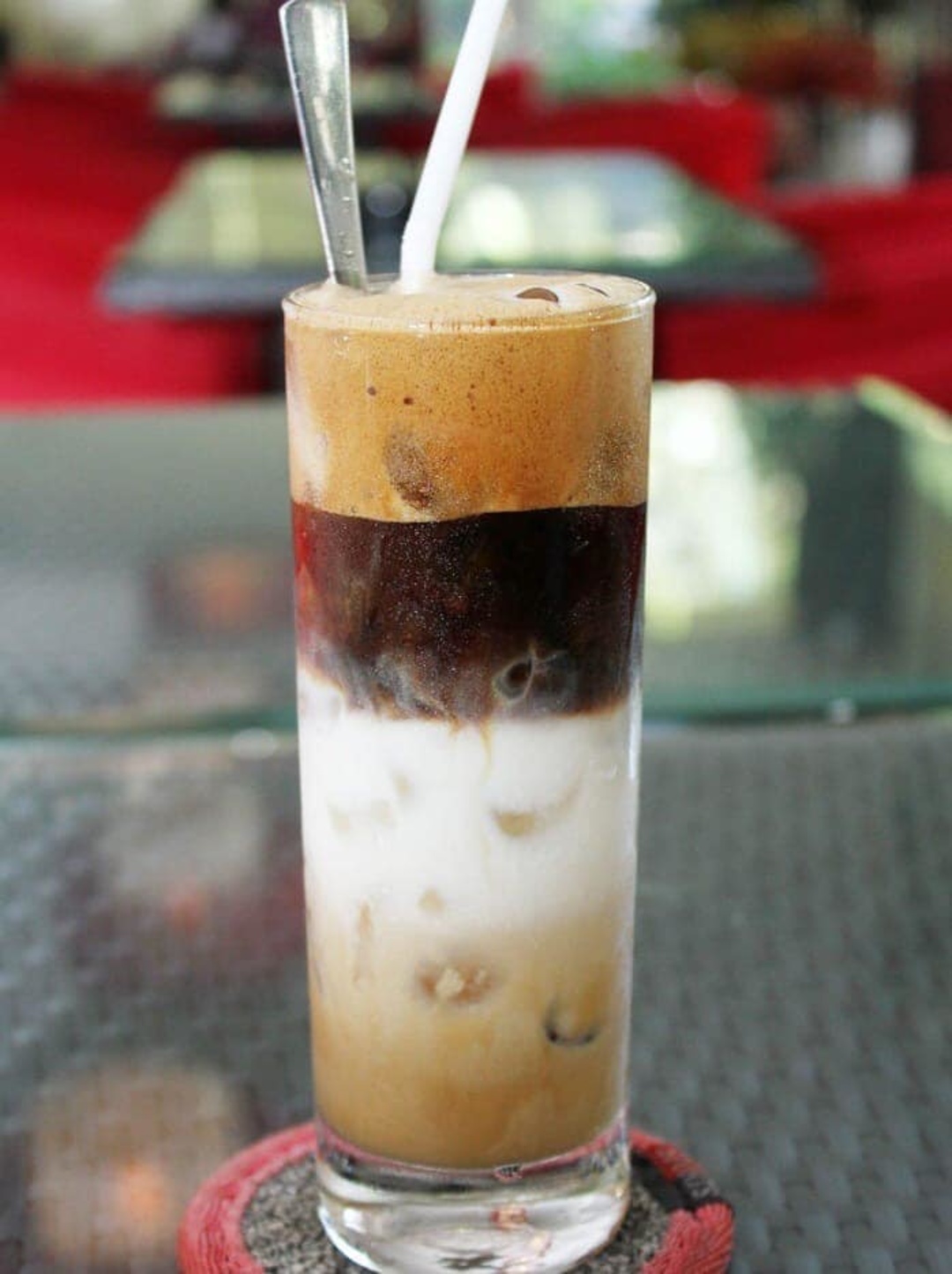 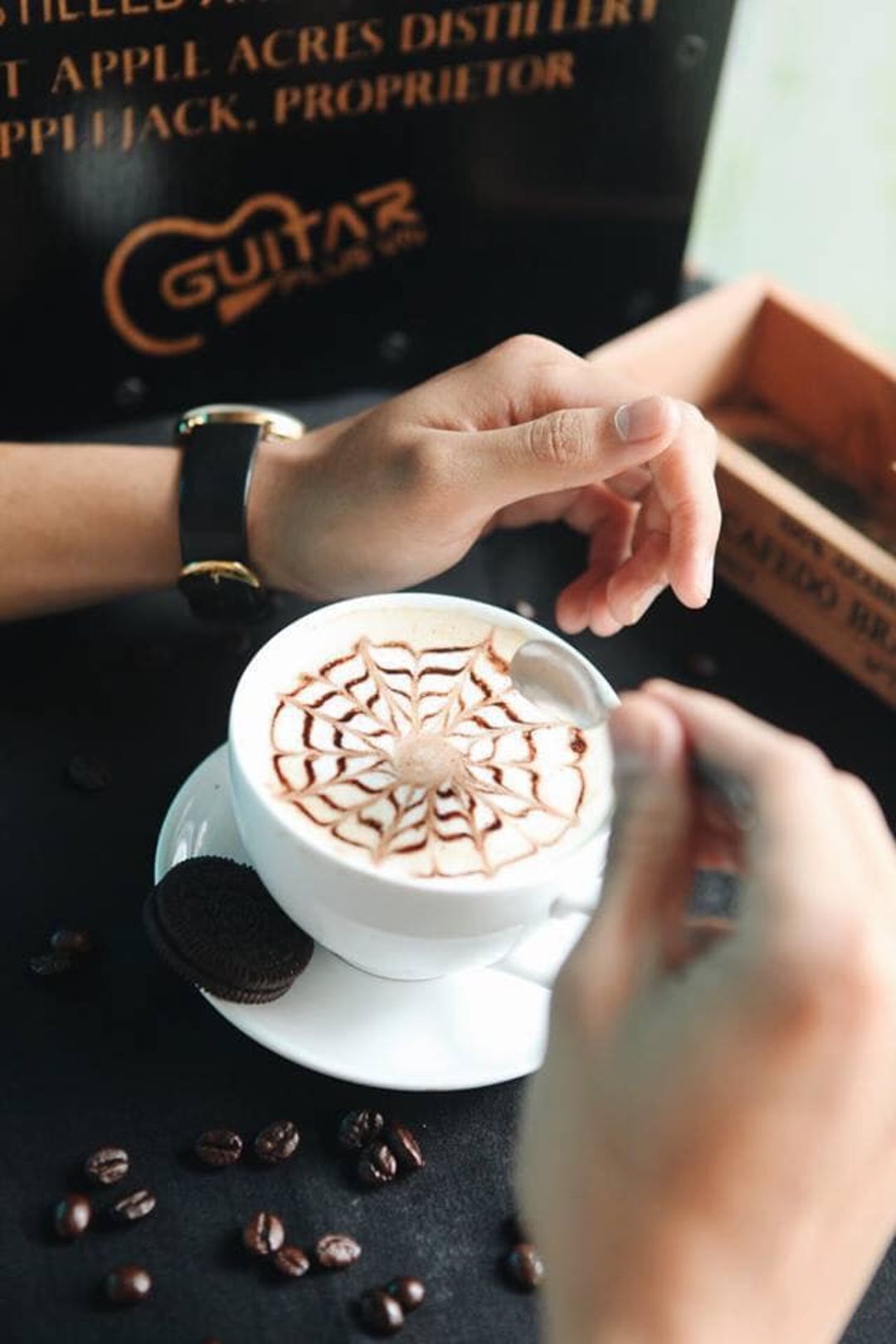 Wake up with the aroma of freshly brew coffee. Must try: Vietnamese ice milk coffee 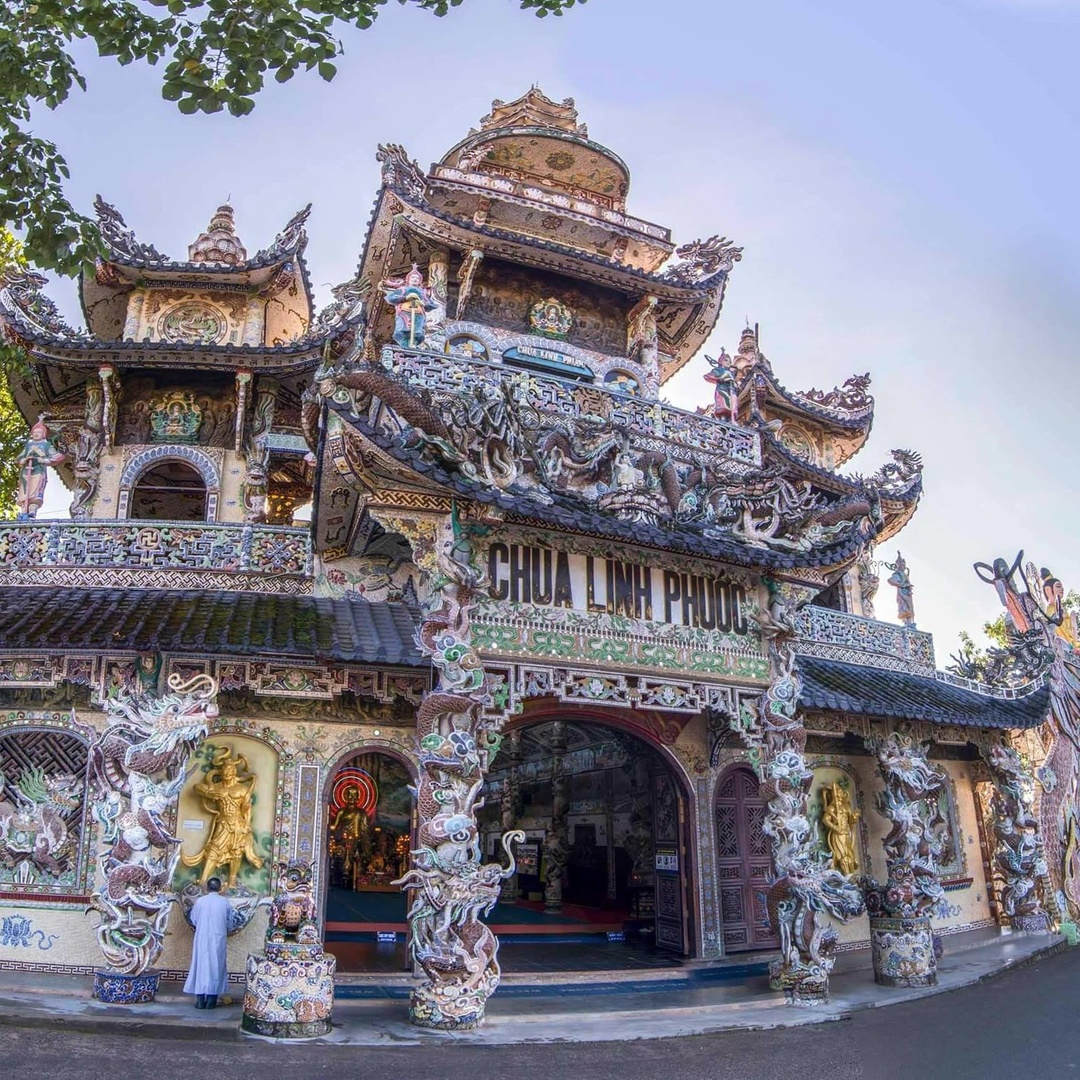 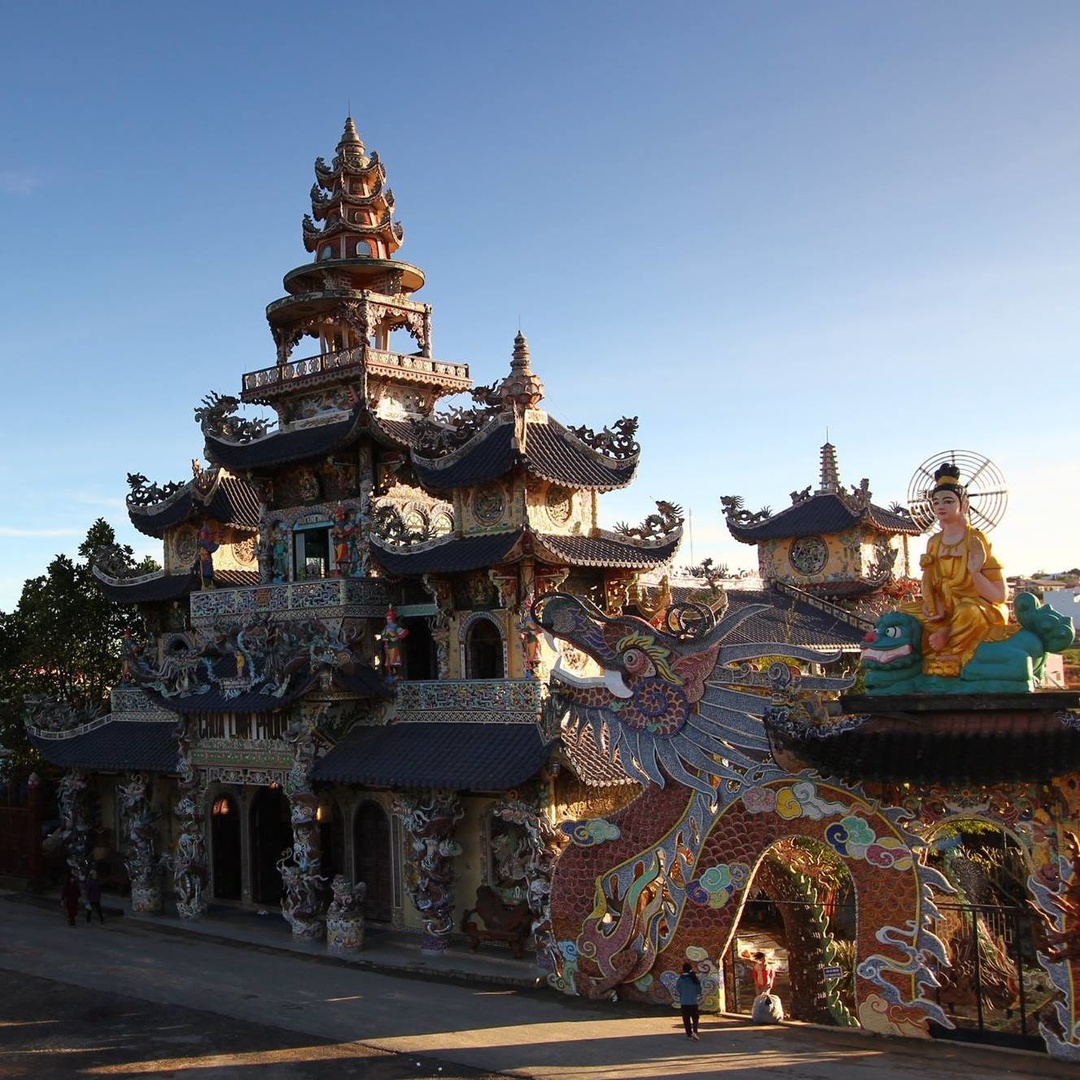 Linh Phuoc Pagoda, also known as Ve Chai (Recycle Bottle) Pagoda thanks to its 49-meter-long dragon temple is made of 12,000 recycled bottles; the dragon's head is 7 metres high.