Scenic Drives of the Piney Woods

Any satellite photograph of the United States will show East Texas as having some of the country's darkest colors of green. The Piney Woods region, far from the desert cliché, is exactly that: verdant hills of pine, oak, elm, and ash—with splashes and ribbons of gorgeous wetlands, lakes, and rivers. Here are a few scenic drives to add to your agenda.

The Texas Forest Trail is 835 miles long, connecting not only lush, woodland landscapes but also once-thriving railroad and oil cities, Indigenous heritage sites, and Texas-meets-bayou cuisine. It's best enjoyed in segments, such as the 90-mile stretch between Pineland and Livingston, which takes you from scenic watering hole to scenic watering hole.

Cruise down to Woodville via Colmesneil from Pineland, which sits on the edge of the Sabine National Forest and between the Sam Rayburn and Toledo Bend reservoirs. Travel south to Big Thicket National Preserve, then return north to Livingston, which is located on the shores of the same-named lake. Take a break from the road at Lake Livingston State Park, where lucky campers can pitch their tent right on the water. 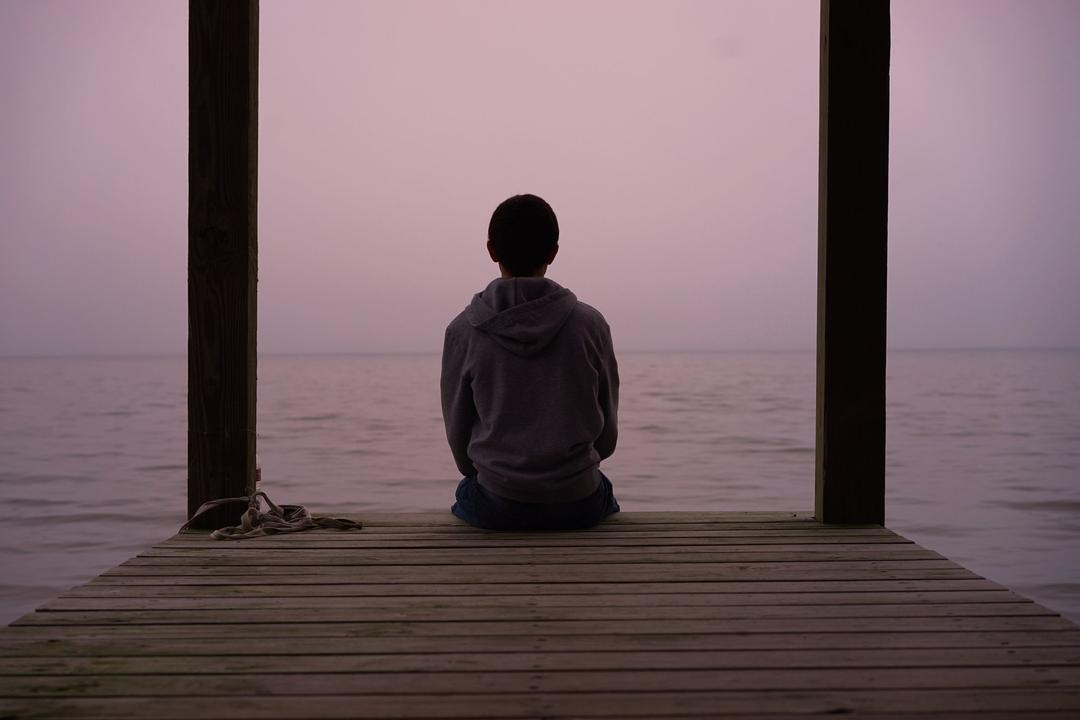 From Daingerfield to Palestine, the 125-mile Texas Forest Trail portion is all about the outdoors, both in the car and on foot. Stop in Daingerfield for a stroll through the tree-lined Daingerfield State Park (don't miss the BBQ at Fran's if you're there during the day), then continue south toward Lake O' the Pines. Before driving onto Highway 155, you'll pass through its northwestern reaches, where vast skies and small communities will accompany you all the way to Tyler. It's nearly a need to stretch your legs in one of the pristine gardens in this East Texas town, which is known as the Rose Capital of America.

Return to Highway 155, cross the bridge across Lake Palestine, and proceed to the same-named town once you've "smelled the roses." To round up your journey, stop by Pint and Barrel Drafthouse for a pint on the huge deck.

You may be familiar with California's El Camino Real, but Texas also has one: a Spanish roadway that dates from the 18th century and approximately follows far older Caddo paths. Today, the El Camino Real de los Tejas is a national historic road that runs from Natchitoches, Louisiana, to Laredo, Texas, passing through Austin and San Antonio. Along much of the journey, granite markers remind you that you're walking through history.

The stretch through the Piney Woods—from Mission Tejas State Park to Nacogdoches, then east on Highway 21—is particularly noteworthy, as it showcases Texas' calm, historic side. Caddo Mounds State Historic Site, Lobanillo Swales (where deep path ruts in the forest can be seen), and remnants of Texas' multi-flag past, such as Mission Delores State Historic Site, are all worth visiting.

You would not think of Texas as a fall foliage destination, but that's exactly where this trip takes you. It's a 145-mile loop between Athens and Palestine, and the countryside here comes to life in the fall, with colours of gold, tangerine, and scarlet filling your rearview mirror. Stop through The East Texas Arboretum, Davey Dogwood Park, and Palestine Community Forest for a walk. Lake Athens, the Texas Freshwater Fisheries Center, and Tara Vineyard & Winery are all good places to stop along the way.

You've undoubtedly started to connect the word "forest" with this portion of Texas by now. One of the most beautiful is Sabine National Forest, which spans 160,000 acres of pine, beech, and maple along the Texas-Louisiana border. It is adjacent to Toledo Bend Reservoir, the country's fifth largest manmade reservoir. There's a lot to see and do—and drive through—here.

The Forest Service roads that snake through the national forest and along the water might keep you busy for days. Let me give you an example: Begin in Milam and travel north on back roads that parallel Highway 87. When you have the opportunity, take a detour east and you'll come upon one of several bays and marinas. Cliffside Lodge or Bean's VIP Campground are both located on the water if you want to stay the night. Return to the road and pass via Goober Hill and Dreka before leaving the national forest through Shelbyville or stopping at Robinson's Lodge, which is located just across from Huxley Bay Marina.

The Piney Woods now feature over 20 wineries, a testament to the area's fertile soils, rolling, open hills, and lush vistas. Start your adventure in Athens, with your first stop being Tara Vineyard & Winery, where you'll view nothing but fields of Blanc du Bois vines from the patio. (They also have an inn.)

Then go east to Tyler and the 61-acre Kiepersol Vineyards & Winery, where you can be mistaken for thinking you've been transported to Napa. Take it leisurely on the tasting terrace at the lovely Los Pinos Ranch Vineyards, snuggle into one of the cottages, and watch the sunset until it matches the blush color of your wine.

Finally, head southeast to Harleton to visit Enoch's Stomp Vineyard & Winery, a location with a decidedly South African vibe. You won't be able to stomp on your own grapes like Lucy, but you will be able to enjoy great wines, cheeses, and panoramic vistas of the 95-acre grounds.