Los Angeles, located in California, is a destination well-known for its beaches, Hollywood movies, and multicultural influences. Most people who come here never even scratch the surface of everything this intriguing place has to offer. It's a HUGE area that covers 33,955 sq. mi. New visitors are often overwhelmed by LA's traffic and underwhelmed by some of its tourist attractions. This guide will help demystify this city for you and let you in on some well-kept secrets.

Since LA is so spread out, I would recommend breaking your trip into different sections. This guide will explore LA's three main tourist areas – The Coast, Central Los Angeles, and Downtown. Downtown LA (DTLA) is not the most central location, so it isn't necessary to stay there.

Santa Monica, Venice, and Malibu are all wildly popular beach destinations for visitors traveling to LA. However, there's more to the coast than just its most famous beaches. 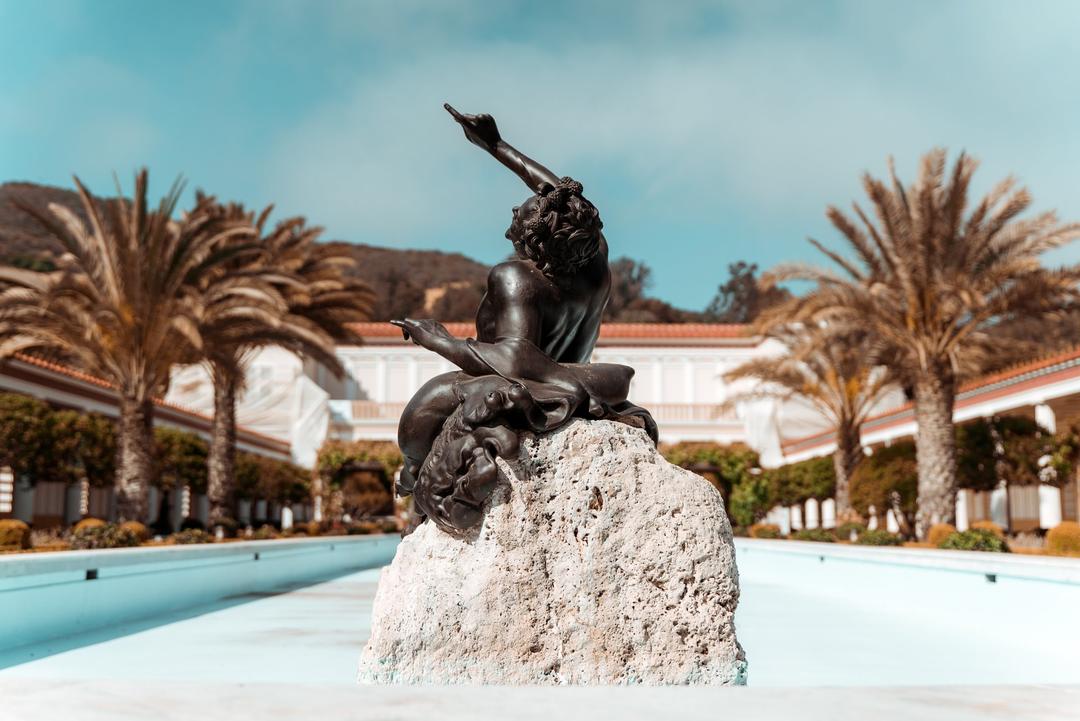 This ancient Roman-inspired villa will transport you to another place and time. The center has an outstanding art and sculpture collection, beautiful gardens, and outstanding views. 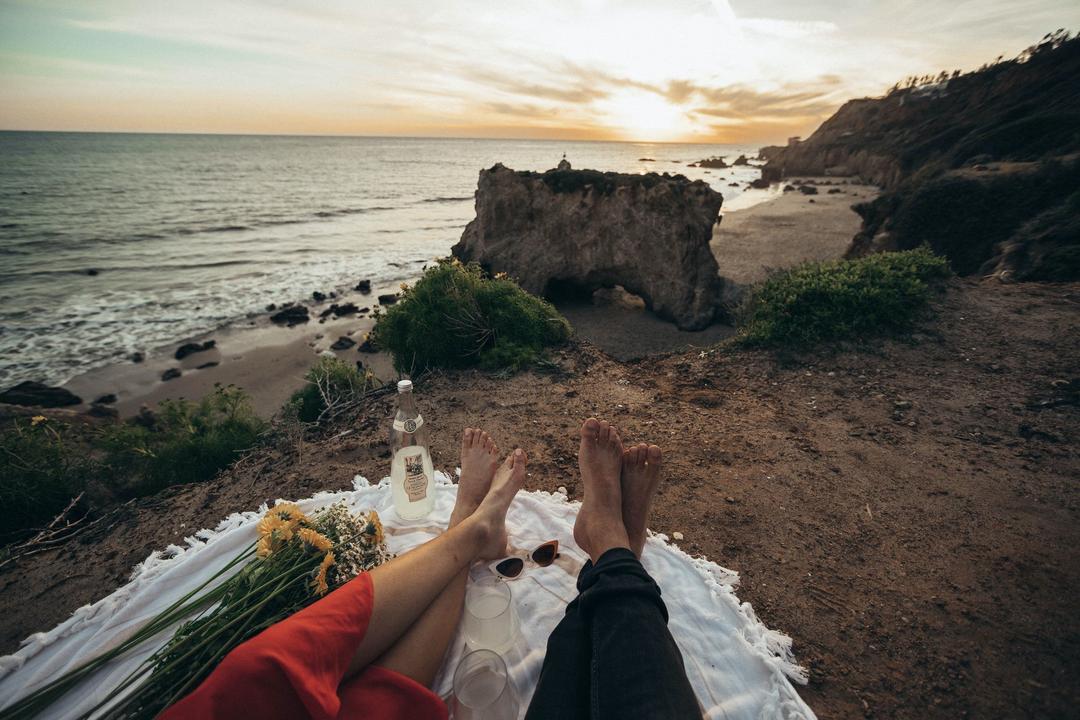 If you visit this State Beach, you'll get a three-for-one deal. El Matador, La Piedra, and El Pescador beaches are all located here. They can be a bit congested during the summer but are perfectly tranquil during the off-season. Central Los Angeles is in between Downtown LA and the coast. Some of its most prominent attractions include the LA County Museum of Art, Hollywood, Beverly Hills, and the Grove. Mixed in with these popular attractions are a few hidden gems.

The California Science Center is one of my favorite LA activities. It has exhibits to entertain both children and adults. The museum houses the Endeavour space ship, numerous exhibits, an aquarium, and an IMAX theater.

LA natives might not consider Koreatown (K-Town) a hidden gem, but people from out of town might not know about this exciting area. K-Town is an excellent area to stay in because it has mouthwatering Korean and Mexican food, 24-hour businesses, and plenty of bars and nightlife.

While Downtown LA isn't as prominent as other citys' downtown areas, it still has plenty of exciting things to do. Famous sights include the Walt Disney Concert Hall, Bradbury Building, Chinatown, Little Tokyo, Olvera Street, and the Staples Center. Here are some places that aren’t as well known.

Vista Hermosa Natural Park is an oasis just outside of DTLA. This park has streams, walking trails, picnic grounds, and Mediterranean vegetation. Some of my favorite pictures of the LA skyline came from this park. 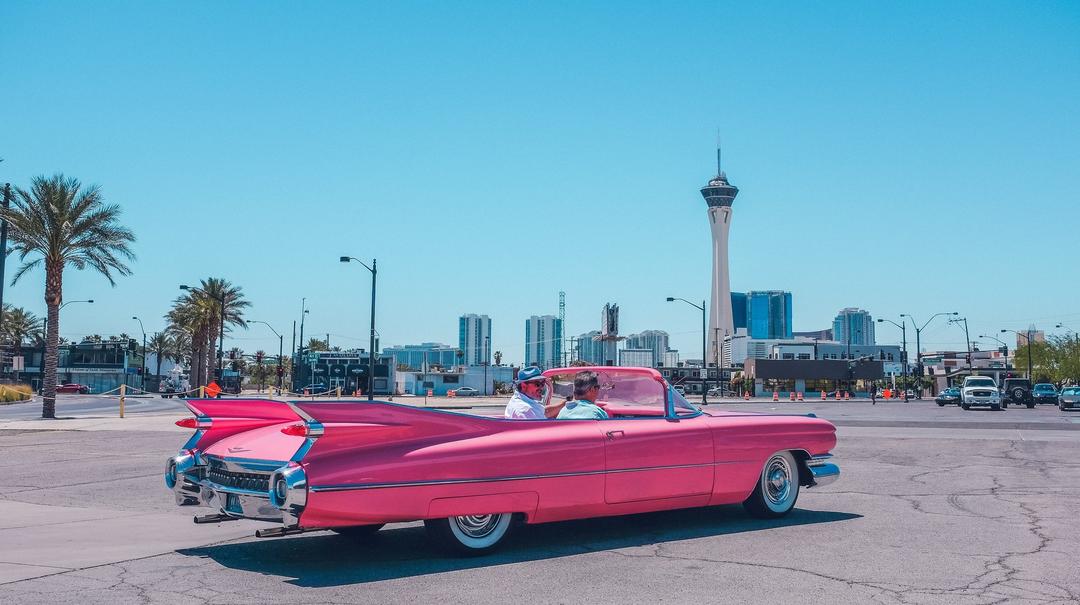 The arts district in DTLA is an increasingly popular district filled with activities for visitors. As its name implies, it’s a thriving center for artists and galleries. There are also public murals, retail, recreation, and nightlife.