Entertainment and Nightlife in Japan

Izakaya are an integral part of Japanese nightlife.

Japan's nightlife is legendary. The sheer scale of entertainment possibilities in the cities is astounding. From cool craft beer hangouts to high-end whiskey establishments and a great variety of novelty bars, the old cliche that there's something for everyone holds true here. Whether you want to rub shoulders with locals over a beer at a cozy izakaya, or dance until dawn at one of Tokyo's mega clubs, there's a seemingly infinite number of options. It's easy to see how Japan earned its reputation as home to some of the best nightlife in the world.

Late-night entertainment is an important part of Japan's culture, which is part of the reason the country has such a vibrant and diverse nightlife scene. Drinking and dining often go hand in hand. In traditional izakaya-style establishments, the food menu is just as important as the alcohol menu, and ordering a light meal or snack to share as an accompaniment to your drink is common. Alcohol plays a central role in Japan's social fabric, and drinking is often a big part of people's working and social lives. It's not just sake (Japanese rice wine) that's popular; quality spirits such as gin and whiskey are staples too and, in recent years, the craft beer revolution has also made its mark. This drinking culture is perhaps not surprising in a country known for its long working hours and traditional business practices. Going for a drink—or many—after work with clients and coworkers is the norm. However, it's possible to enjoy a night out in Japan without the inclusion of alcohol. Activities such as karaoke and bowling can be enjoyed late into the night, while manga cafes and gaming arcades also make great alternative hangouts to bars.

An evening at an izakaya is an excellent way to immerse yourself in Japan's nightlife culture. These casual taverns' lively, laid-back atmosphere make them popular places for groups of friends or coworkers to relax and let off steam. In an izakaya, the emphasis is just as much on eating as it is on drinking. The food menu generally consists of a diverse range of small, inexpensive, dishes to be shared by everyone at the table. Typical offerings include edamame, yakitori (grilled meat on skewers), karaage (fried chicken), tofu and grilled fish. A small dish, included in the per-person cover charge some places levy on customers, may be brought to you before you've ordered anything. There's also a wide variety of drinks available, including standard beer and spirits, plus Japanese classics such as sake (hot and cold), umeshu (plum wine) and shochu (a Japanese spirit). If you're feeling thirsty, many izakaya offer nomihodai, or all-you-can-drink plans. These typically last for a set amount of time (usually one to two hours) and enable you to drink as much as you want from a designated section of the menu. On busy nights, some izakaya have a two-hour time limit for all customers, after which you may be asked to vacate your table for new arrivals.

Japan is known worldwide for its karaoke. This pastime remains immensely popular with Japanese people of all ages, and as the birthplace of karaoke, Japan is the best place to experience it. Most modern karaoke venues in Japan consist of numerous private rooms, also known as karaoke boxes. Each room has a karaoke system with a large screen, microphones and a touchscreen control pad where you choose your songs, as well as a table and comfy seating. Most major karaoke chains have a range of English language songs. To hire out a karaoke box, tell the venue's reception how many people are in your group and how long you plan to sing. You'll get a choice of smoking and non-smoking rooms. Rates tend to be reasonable, particularly during off-peak times, ranging from 100-600 yen per person for 30 minutes. If you want to stay for a few hours, check the "free time" price, which is a fixed all-you-can-sing rate. Food and drink are available to order separately, with some establishments offering a drink bar stocked with unlimited non-alcoholic drinks for a fixed price. All-you-can-drink plans including alcoholic beverages are also available for late night singing sessions. Bars and karaoke joints are far from the only late-night locations in Japan. Some museums, aquariums and theme parks stay open until 9 or 10 p.m. Sports entertainment centers also stay open late and, in some cases, 24 hours a day. These venues have a wide range of activities on offer, including bowling, table tennis, billiards, darts and arcade games, making them great places to enjoy a varied night out. Alternatively, 24-hour manga cafes provide a private space to relax or nap until the first train leaves. Late-night shopping is an option at many department stores and shopping malls, while observation decks at locations such as the Tokyo Skytree are fantastic places to take in the spectacular night views of Japan's glittering cityscapes. If you're not a fan of heights, night cruises are an alternative way to enjoy dinner with a view. Depending on the season, there are striking evening illuminations across the country. Many parks and gardens have late-night viewings for cherry blossoms in the spring and autumn leaves in the fall, although the most breathtaking events are the winter illuminations at the end of the year. For a memorable nighttime activity, try climbing Mount Fuji . Climbing season runs from July to September, and hiking up through the night in time to watch the sunrise from the summit is an experience you'll never forget. Japan's major cities all offer a vast range of nightlife. For the best of the best, however, head to Tokyo or Osaka . These cities are the true epicenters of nightlife in Japan. Tokyo is best understood as a series of distinct districts, each offering a slightly different experience when it comes to nightlife. Shinjuku is the place to go for hopping between hole-in-the-wall izakaya, while Roppongi is home to some of the best-known nightclubs. Head to Ginza for an upscale evening of fine dining and exclusive bars, or join a younger crowd in Shibuya to dance the night away. Osaka is Japan's second city, famous for its excellent food, friendly residents, laid-back attitude, and, of course, its nightlife. Go bar-hopping in Dotonbori , drop by one of the city's renowned comedy clubs, or check out Shinsaibashi to experience its large dance clubs. 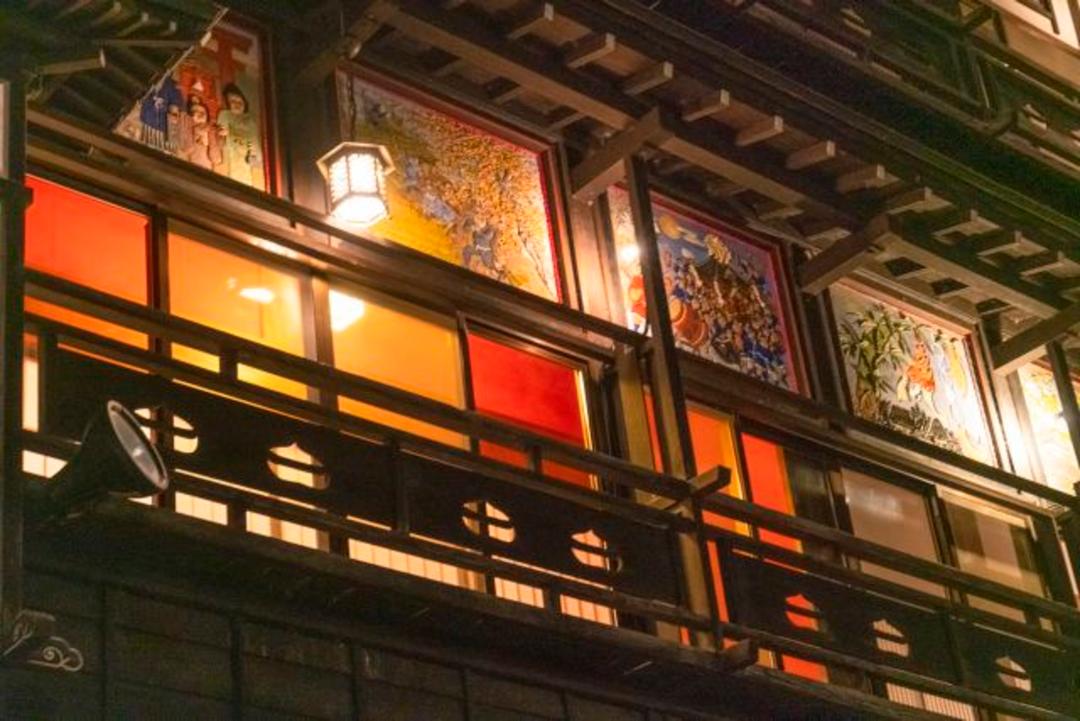 Wherever you choose to go on a night out, there are some cultural quirks to keep in mind, like the cover charges mentioned above. Utilize the power of the internet to find the perfect venue, whether you're after free entry, craft beer, no smoking or wheelchair accessibility. When it comes to ordering, at most Western-style pubs you order and pay at the bar. However, many izakaya have table service. Some have table buzzers to press for assistance, but if not, the polite way to attract your server's attention is to call out "sumimasen!" meaning "excuse me." After that, the only other word you need to know is how to say cheers: "kampai!" When you're ready to pay, go to the cash register for your bill. Japan is still a largely cash-based society, and smaller establishments may not accept card payments. There's no need to worry about tipping; it's unheard of in Japan.

Staying out late is common in Japan, and while the last trains in most cities tend to be at around midnight to 1 a.m., that's when the night begins for many people. Don't worry if you miss your last train home—many bars, clubs and other venues stay open all night long, enabling you to keep enjoying yourself until the first train of the following day.