A halfling's ramble, 1 week in Middle-earth™

Most Hobbits avoid going too far away from home. This week-long Middle-earthTM itinerary is the ideal duration for seeing some of the North Island's most popular sights.

Travel from Auckland's vibrant urban centre to the Coromandel's beach paradise. The Coromandel is a popular holiday destination for Kiwis, with its lush native rainforest, stunning white sand beaches, and lovely coves. Cathedral Cove is a beautiful photo opportunity, and you may dig your own natural bath at Hot Water Beach. Both of these attractions can be visited in a single day, however you must be at Hot Water Beach within two hours of low tide to access the natural hot water. Spend the night in Whitianga, a seaside town. It has a fantastic selection of lodging, stores, and restaurants, and you can expect to enjoy some delicious seafood while you're here. 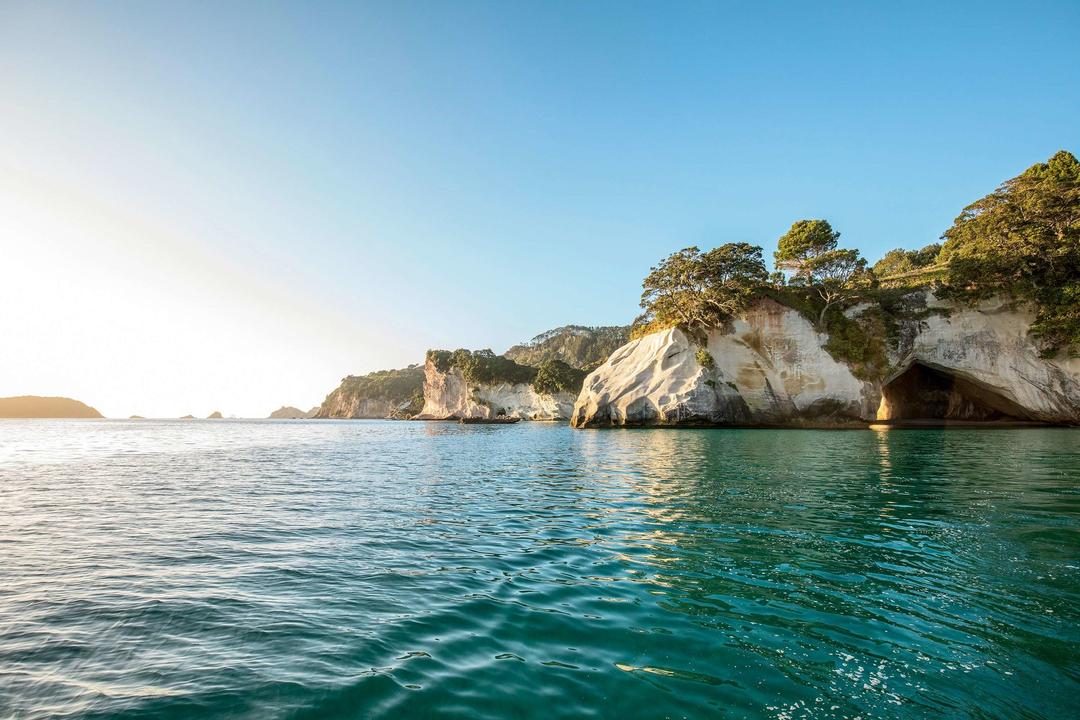 Day 2: The Coromandel to Rotorua via Hobbiton

Today, travel from The Coromandel to Matamata to see the original Hobbiton Movie Set, which features an exquisite community of life-sized Hobbit holes. Enjoy a guided tour of the Shire, accompanied by a qualified guide who will educate you on the history and filmmaking methods. Stop by the Green Dragon InnTM for a pint of ale or the Shire's Rest Café for a light lunch.

Then travel to Rotorua, one of the most active geothermal areas on the planet. Enjoy a Mori Cultural Performance and a traditional hangi in the evening. Rotorua is an area that offers a diverse range of experiences, including geothermal activity, Mori culture, and adventure. Explore Whakarewarewa Thermal Valley's bubbling mud pools and geysers, or get your adrenaline pumping with some of the exciting adventure activities available. Visit Te Puia Maori Village or Tamaki Maori Village to learn about Mori culture and historical events in New Zealand. Try a walk or a mountain bike ride through the network of trails that wind through the massive Redwood trees if you enjoy being outside. Today you'll travel to Waitomo, where you'll be able to see several film locations. Take a break along the way to explore Cambridge's shops and cafes, or visit Otorohanga Kiwi House to meet our national hero. On a guided tour with Hairy Feet Waitomo, wander through the native woodland and limestone cliffs that served as filming sites for Lord of the Rings and The Hobbit. Explore the intriguing maze of underground sinkholes, tunnels, and rivers beneath rolling green countryside that is the Waitomo Caves. The acoustic nature of these caves was so appealing to Peter Jackson that he captured some of the soundtrack for The Hobbit: An Unexpected Journey. 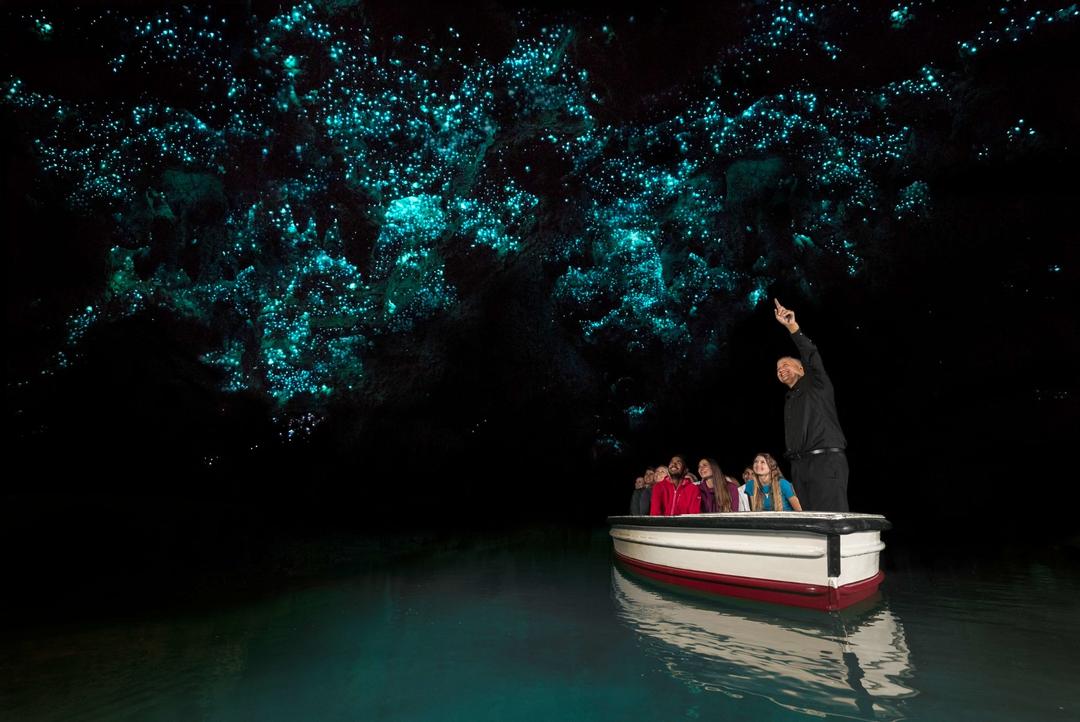 In the direction of Mt Ruapehu, turn south. Ruapehu is noted for its rocky, lonely beauty in the Central Plateau. The Lord of the Rings Trilogy used this place as a filming location for some of the Mordor scenes. The Ruapehu region offers a wide range of activities, including hiking paths, rafting, and skiing in the winter. The Ohakune Old Coach Road is a popular half-day cycling route that follows a cobblestone road that originally connected the two ends of the major trunk railway line until it was finally connected in 1909. Alternatively, spend the afternoon at the elegant Chateau Tongariro Hotel resting with a high tea. Tongariro Alpine Crossing is the only way to really experience the Ruapehu region's beautiful emerald lakes, volcanic scenery, and breathtaking mountain views. This strenuous one-day hike is frequently referred to as one of the best in the world. The plateau's three majestic volcanoes, historic lava flows, and active steam vents provide breathtaking vistas. Fans of the Lord of the Rings trilogy will recognize Mount Ngauruhoe as the mountain that served as a stand-in for Mount Doom in the trilogy. During high season, the Department of Conservation recommends using a shuttle from Whakapapa, National Park Village, Turangi, Taupo, or Ohakune to get to the trail. 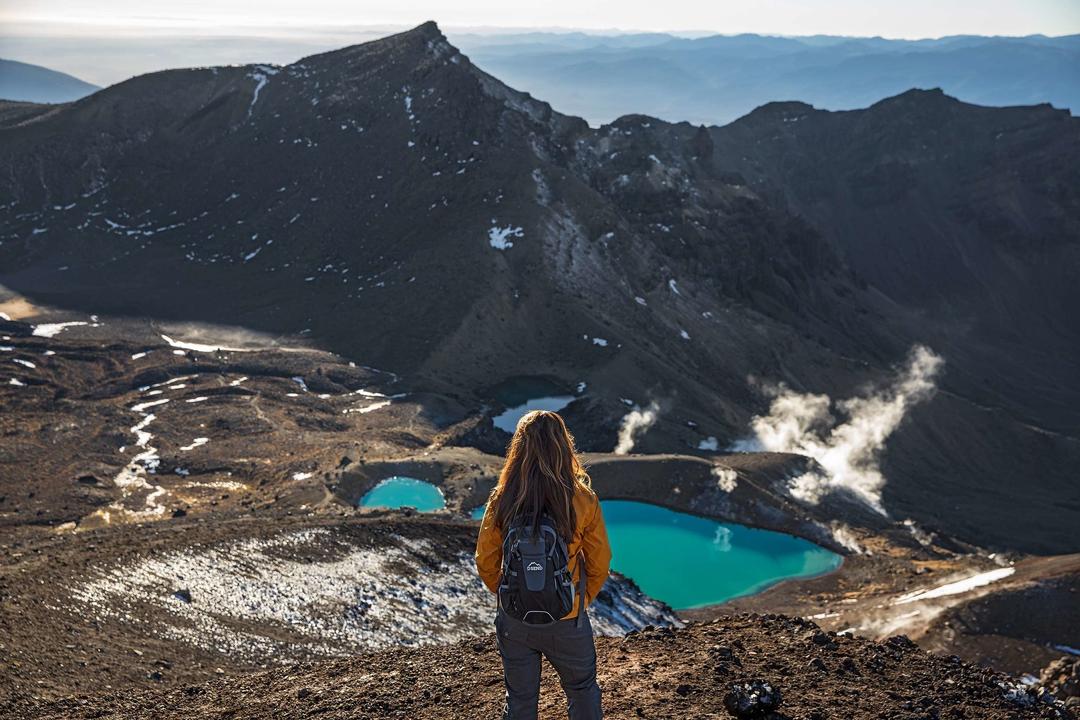 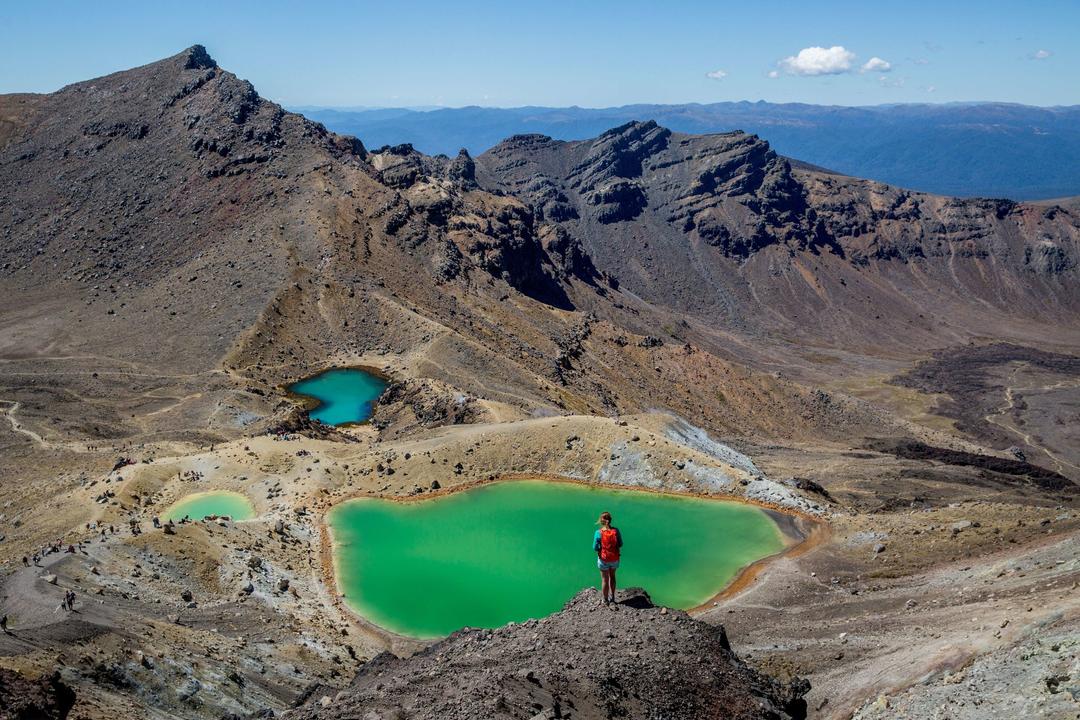 Take a morning flight to Wellington, New Zealand's capital city, from nearby Taupo. Wellington is home to the Weta Workshop and the Weta Cave, which are located in the southernmost tip of the North Island. You can get a behind-the-scenes glimpse at cinematic magic in action right here. Spend the rest of your tour exploring the city's vibrant food and wine scene, visiting museums and galleries, or taking a cable car ride to the Kelburn overlook for panoramic views of the harbour.